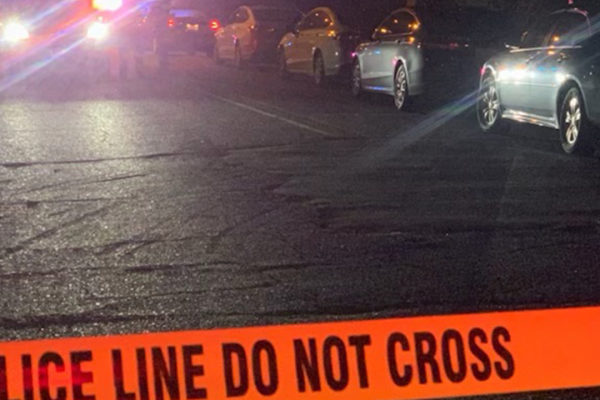 According to the Shreveport Police Department, shortly after 2:30 a.m. Thursday an officer was responding to a report of a suspicious person when the officer discharged his weapon on Missouri Ave.

One person was shot and taken to a local hospital with non-life-threatening injuries. The officer was also taken to the hospital but the reason is not known at this time.

There is still no word on why the shooting took place. SPD has secured the crime scene and LSP has taken over the investigation.

This is a developing story, and we will bring you more details as they become available.