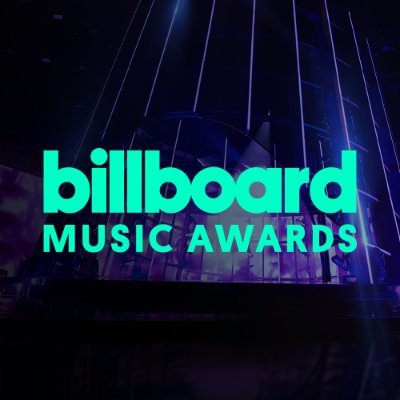 And the nominations are in!

Sure to strike up many a heated debate, the 2021 Billboard Awards nominations were released today, weeks before the show itself airs May 23rd on NBC. Find out who made the cut for the Gospel category below…

Top Gospel Song
Koryn Hawthorne — “Speak To Me”
Jonathan McReynolds & Mali Music — “Movin’ On”
Marvin Sapp — “Thank You For It All”
Tye Tribbett — “We Gon’ Be Alright”
Kanye West ft. Travis Scott — “Wash Us In The Blood”

In case you’re wondering… Billboard Music Awards finalists are based on key fan interactions with music, including album and digital songs sales, radio airplay, streaming, touring and social interactions on Facebook, Twitter, Instagram, YouTube, Spotify and other popular online destinations for music. These measurements are tracked year-round by Billboard and its data partners, including Nielsen Music and Next Big Sound.