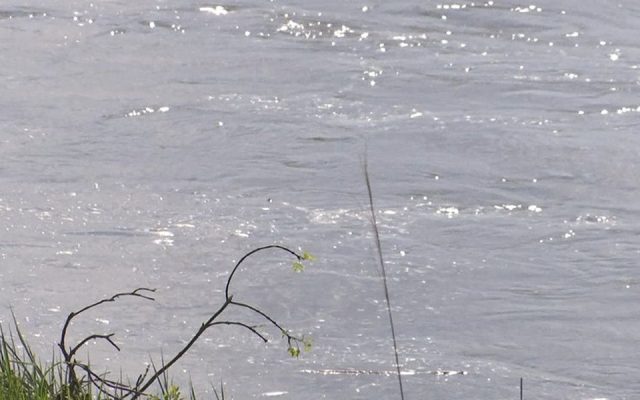 Springhill Police Chief Will Lynd confirmed that both teens were students at North Webster High School, and Webster Parish Sheriff Jason Parker said the teens were well-known and loved in the area.

North Webster High School Principal Gabe Lyons said both Tate and Owens were sophomores at the school, adding that they were good friends who lived near one another.

Calling both boys “great students,” Lyons said they played basketball and football and were “hard workers in the classroom, on the court and on the field.”

Lyons said the Webster Parish School district has provided grief counselors at the school for students who are having difficulty dealing with the loss of their friends.

When deputies arrived, they met three teenaged males who told them they had been swimming in the creek with two other teens who went into the water, but didn’t come back up.

Deputies called for additional assistance from other agencies in north Louisiana who had the equipment and were trained for water rescue and recovery.

The agencies responded, arriving on the scene. Scuba divers entered the water at 5:54 p.m., and at approximately 6:06 p.m. located the bodies of the two teens submerged in the creek.

Caliborne Parish Sheriff Sam Dowies, who was at the scene contacted the boys’ families with the sad news.

The bodies of the teenagers were later taken to Frank Peretti Forensic Autopsy Consultant of North Little Rock, where autopsies will be performed.