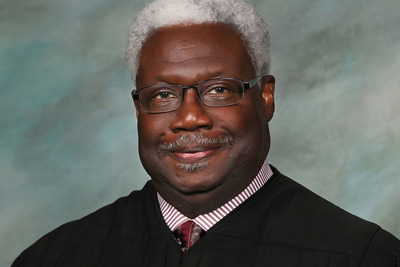 Carl Stewart, is the first African-American chief judge of the 5th Circuit. A native of Shreveport,Louisiana, Stewart graduated from Dillard University with his bachelor’s degree in 1971 and from Loyola University New Orleans School of Law with his J.D. in 1974. Judge Stewart served in the U.S. Army JAG Corps from 1975 to 1977. He attained the rank of captain.

Stewart was nominated to the United States Court of Appeals for the 5th Circuit by President Bill Clinton (D) on January 27, 1994, to a new seat created by 104 Stat. 5089. The American Bar Association rated Stewart Substantial Majority Qualified, Minority Well Qualified for the nomination.