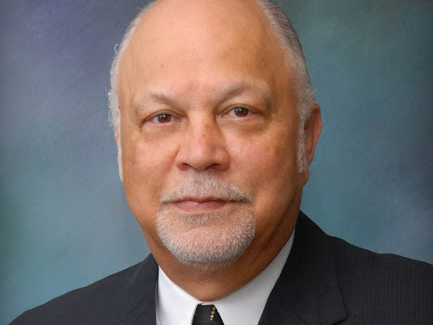 Gregory  Tarver became the first African American Senator in Northern Louisiana since reconstruction.  His priority while serving as Louisiana State Senator, is to maintain a high standard of growth for our area; the facts prove that he has, and continues to do so.  In his earlier years, Tarver served as Chairman of the Insurance committee, and as a member of the Finance, Environmental Quality, Commerce (Ex Officio), Judiciary B and Local and Municipal committees.

Tarver’s work created new jobs and job security.  His uncanny ability to understand and work the system to benefit the people of our communities is a gift that not all political minds possess.

As a young man, Tarver attended Alton High School, then Grambling State University until his education was transformed from campus life to military life, serving in the armed forces, with tours of duty in Germany and Vietnam.  Upon returning home, he began working in his family businesses, J.S. Williams Funeral Home and Insurance Services.  After learning and maturing within the business, he became the CEO of the family’s 112 year old establishment.

Tarver was elected and served as State Senator for 20 years until he chose to retire in 2004.  After retiring for eight years, he made an incredible comeback to serve the people of District 39 once again.

Having served on the following committees: Finance, Judiciary B, Senate & Governmental Affairs, Senate Executive Committee (Chairman), Veterans Affairs and Joint Legislative Committee on the Budget, Natural Resources, Vocational and Technical Education; he has proven time and time again that he would not take the people of our communities for granted.  He stands his ground and shoulders his responsibility to improve the livelihoods and businesses of those he represents.

Throughout the years, Tarver has worked hand in hand with many of our citizens and community leaders on numerous important projects and events to make our region and state what it is today.