Green is the Youngest African American woman to serve on the school board and hold elected office in the parish. 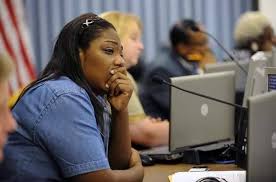 Green (Democratic Party) won re-election to the Caddo Parish School Board to represent District 2 in Louisiana outright in the primary election on November 6, 2018, after the general election was canceled.

Green was first elected to the office in 2010. She ran for re-election in the November 4, 2014, general election against Jackie Dozier (D) and Barbara Johnson Simpson (D). Green and Simpson advanced to a runoff election on December 6, 2014, where Green won a second term. She won a third term in 2018.