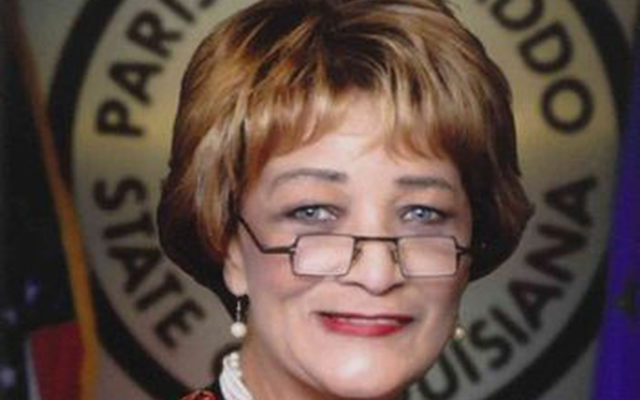 Joyce Bowman,was the first African American woman to chair both the Caddo Commission and the Shreveport City Council. A 1970 graduate of Bethune High School, she was a noted track star and champion swimmer. That same spirit later served her and her community well through the diligent, principled leadership she displayed in her civic, religious and legislative activities.

Joyce’s professional medical career began at Doctor’s Hospital as a LPN and continued as a nursing administrator at Highland Hospital for 23 years.

After much prayer and deliberation, Joyce offered herself as a dedicated public servant to our community. She won her first election in 1999 as a Caddo Parish Commissioner, where she served until 2006. She was then elected to the Shreveport City Council in 2006 and served until 2010. She returned to the Caddo Parish Commission in 2011 and served faithfully and passionately until her passing.

Joyce was a trailblazer, fighter and champion of her community and city. She made history as the first African American woman to serve as president of the Caddo Parish Commission and chairwoman of the Shreveport City Council. Joyce received numerous awards and accolades bestowed upon her by the community. Beyond all of her accomplishments, she strongly believed in helping individuals who did not have a voice in the community.