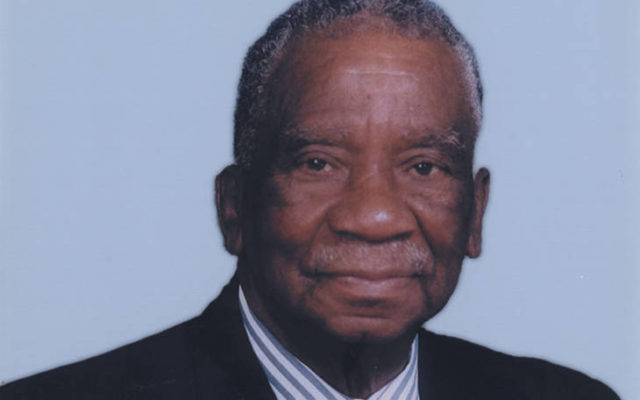 He then served his country in the United States Army as a 1st Lieutenant Infantry Officer.

In 1949, Leonard assumed the position of Head Athletic Coach at Booker T. Washington High School until he excelled to the position of Assistant Principal in charge of administration.

As a multifaceted and exceptional man, Leonard extended his ability and resources as a member of Delta Upsilon Lambda Chapter of Alpha Phi Alpha Fraternity, Inc., Board of Director of the Southern University Foundation, the Louisiana Community Technical College Board, the Friends Board of the Louisiana State Exhibit Museum, and Independence Bowl Board.

The Leonard C. Barnes Administration Building was named in honor of the longest serving Chancellor at Southern University at Shreveport-Bossier campus. The dedication ceremony was held on March 18, 2005.

He was a member of the Antioch Baptist Church in Shreveport for more than 50 years. He served as a Sunday School teacher and a Trustee.