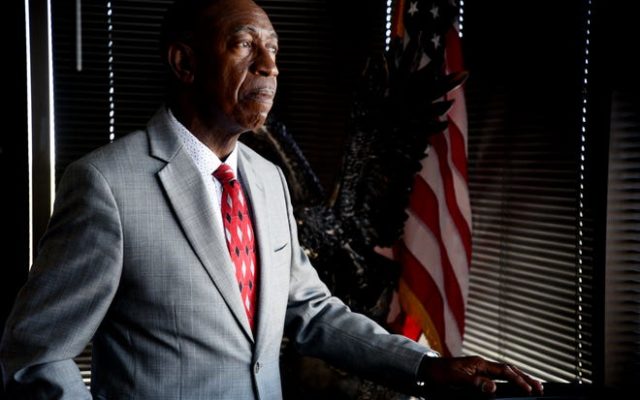 Roy Griggs is the first African Americans to franchise a large number of  a national food chain in Shreveport Louisiana. Mr. Griggs  started working at McDonald’s following high school graduation in 1971. Three years later he was manager, becoming the fast food restaurant’s first black manager in Meridian, Miss. He distinguished himself with awards from the McDonald’s Corporation. So it was no surprise after 16 years as a McDonald’s employee Griggs decided it was time to take the next big step. He got the go-ahead in 1988 from McDonald’s to be the owner/operator of his own franchise. He opened his first in 1989 and within eight years had three franchises in Alabama. Relocating to Shreveport in 1997, he opened the door to additional McDonald’s purchases. To date, 10 in Louisiana and three in Texas are under the umbrella of Griggs Enterprise. But that still wasn’t enough. A Sleep Inn & Suites in 2009 became his first hotel. He ventured into the hotel business because of his son’s interest.

This recognition is being sponsored by Yoland’s Tax Service located at 4646 Hilry Huckaby III in Shreveport. Call 318-834-0020 for more information.