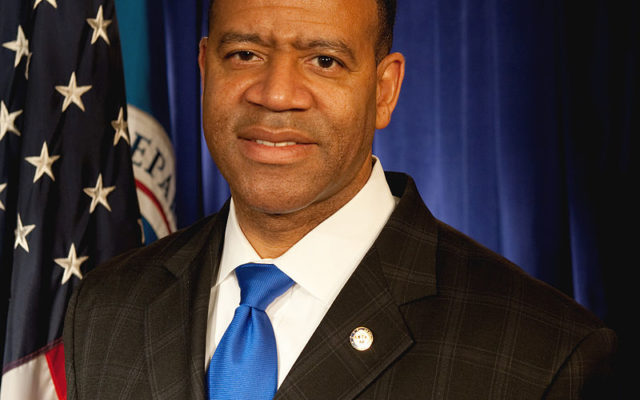 Kelvin J. Cochran became Shreveport Fire Department’s first African American Fire Chief in 1999. Following serving as trainer and assistant fire chief he was appointed by Mayor Keith Hightower, Cochran’s list of accomplishments are not limited to but include: setting a standard of excellence, increasing staffing and pay, as well as maintaining a Class 1 rating during his tenure.

The public speaker and published author retired in 2007 from Shreveport, became fire chief for Atlanta, Georgia and was appointed as a United States Fire Administrator by President Barack Obama in 2009.

He now combines his faith and public speaking – sharing the Gospel. We honor Kelvin Cochran.