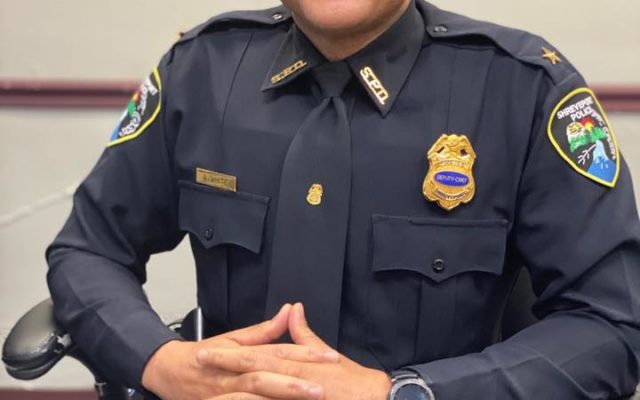 Serving and protecting has been who Deputy Chief Antoine White has been for more than 20 years.  He has diligently served the citizens with the Shreveport Police Department in key areas such as investigation, mounted patrol and as a school resource officer.

Because of his tireless work, heart to ensure the safety of the city as well as his character, he was chosen by Police Chief Ben Raymond as Deputy Chief. Through this appointment, White became the first African American to serve in this capacity in the department.

He not only received the approval of Chief Raymond, but also the nod from Mayor Adrian Perkins because he felt he has what it takes to make the city safer.

Congratulations to Deputy Chief Antoine White, another first in black history – thank you for your service!