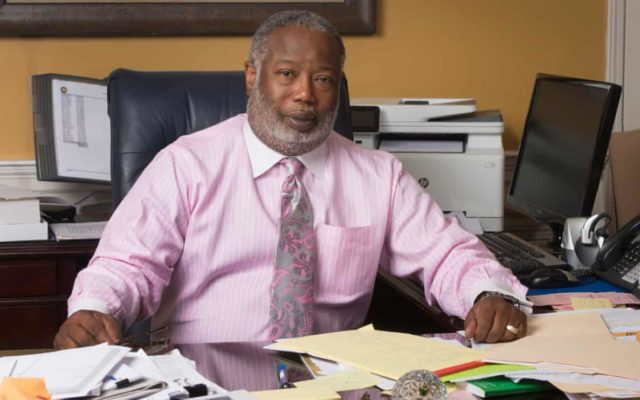 Over his successful career in Shreveport, James has demonstrated his long-term commitment to civic, social, and community engagement. In addition to his current office, he has held the positions of Assistant City Attorney, Assistant District Attorney, and First Assistant District Attorney. He has also held titles of District Court Judge and Louisiana Second Circuit Court of Appeal Judge. He has promoted professional development through his membership and leadership in numerous professional organizations. In 2016, the Shreveport Bar Association awarded District Attorney Stewart the 18th Annual Professional Award honoring his personal courtesy and professional integrity. He was awarded the 2017 Freedom Fighter Award in appreciation for his outstanding and dedicated anti-human trafficking work in Shreveport, Louisiana by FREE Coalition. The Shreveport Region of National Association of Social Workers awarded District Attorney Stewart the 2018 Public Offical of the Year Award.

He is a Hall of Fame honor graduate of the historic C.E. Byrd High School who continued on to receive his Bachelor of Arts degree in Political Science from the University of New Orleans and his Juris Doctorate degree from Loyola School of Law.

This recognition is being sponsored by Yoland’s Tax Service located at 4646 Hilry Huckaby III in Shreveport. Call 318-834-0020 for more information.