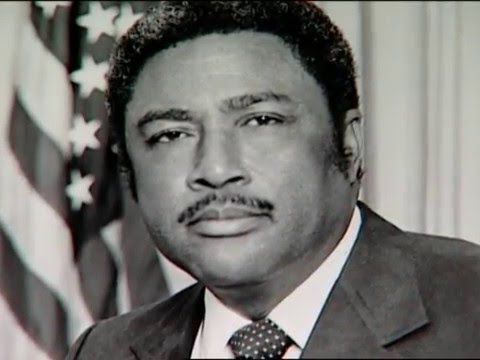 Jesse N. Stone, Jr. shares several firsts in black history moments.  He was a member of the inaugural class of Southern University Law Center in Baton Rouge. Following graduation and passing the Louisiana bar, he became one of two first black attorneys in the Shreveport area. He and his firm partner and mentor opened the firm, giving blacks in the area access to legal help during such a tense time.

His work to help did not go unnoticed. Stone became the first African American to be appointed as an associate justice of the Louisiana State Supreme Court. This, following becoming dean of his beloved Southern University Law Center. Because of his contributions to education, integration and helping his people, a lecture hall is named in his honor at Southern University at Shreveport.

In yet another first, the Minden was the first inductee of the Law Center’s Hall of Fame in 1990. This pioneer’s life transitioned in 2001, but the many marks he left for his people remain for the city and state to celebrate and appreciate.

May 16th, 2022
View full playlist
Connect With Us Listen To Us On