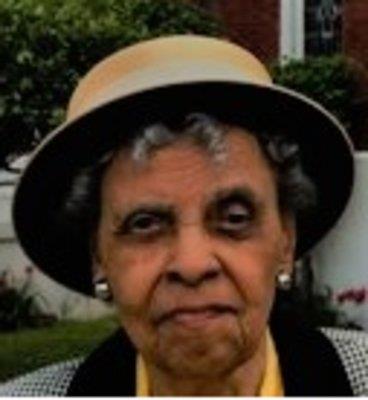 Mrs. Otis W. Emanuel, the first African American librarian with the Shreve Memorial Library, was born December 24, 1925. Born on Christmas Eve, she later became a gift to her community as the face, voice, and activist at the only library accessible to African Americans, The Lakeside Branch.

Sixty years later, children and adults alike can enter any branch freely, thanks to a brave, caring soul named Otis Emanuel.  She transitioned in 2019, but her legacy remains alive. Because she did, we can. Thank you, Mrs. Emanuel!