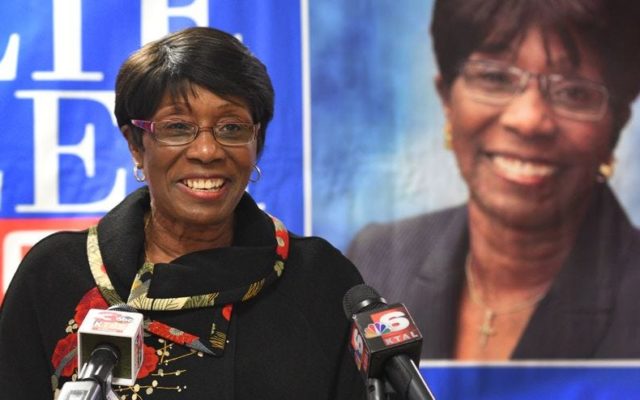 Making a mark in Shreveport’s Black History, former Mayor Ollie Tyler is a woman of many. She was appointed principal of Youree Drive Middle School, becoming the first black woman to do so. Later, she was appointed as Superintendent of Caddo Parish Schools, another first. Then, in 2014, the citizens of Shreveport made her another first – the first black woman elected as mayor of Shreveport.

The native of Caddo Parish has been a trailblazer for education and economic empowerment in the community. We salute her and thank her for her contributions to the community!