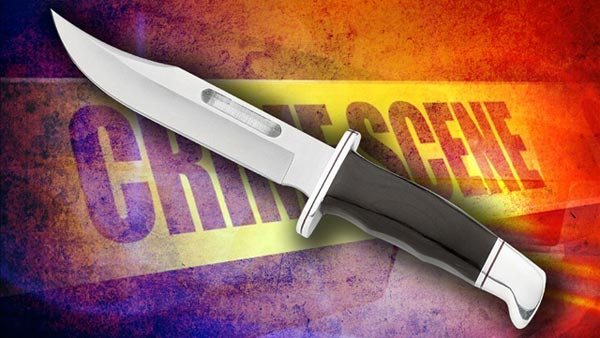 SHREVEPORT, La.— An elderly woman was injured Sunday night after being stabbed multiple times in Shreveport.

According to the Shreveport Police Department, around 5:30 p.m. officers responded to reports of an armed person on Abilene St. near Fairfield and Thornhill Avenues. When they arrived they found a woman suffering from numerous stab wounds and cuts to her face.

The woman was taken to a local hospital with non-life-threatening injuries.

Detectives say the woman’s godson has been arrested in connection with the stabbing.

This stabbing is not related to the other shootings that happened over the weekend.