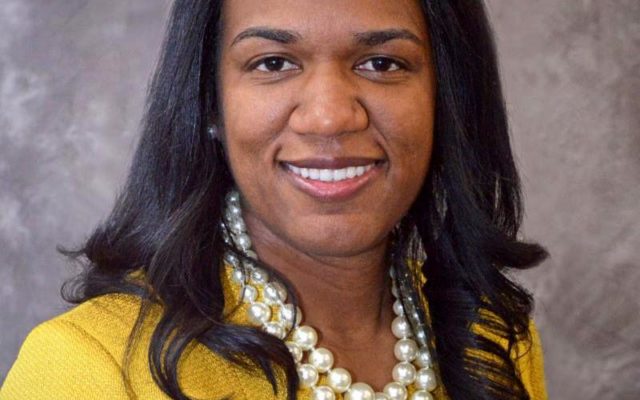 Louisiana Department of Health will have a new leader soon.  Dr. Courtney Phillips will take the lead as Secretary of the state’s largest agency, replacing Rebekah Gee.

Phillips, a native of Louisiana, previously worked with the Louisiana Department of Health during the Jindal administration. Current Governor Edwards chimed his excitement of her returning to her home state to take the department to the next level, “I have tremendous confidence in Courtney. I feel really good about her leadership in that position, what she’s going to be able to do for the state of Louisiana, really, to continue the momentum that we have,” Edwards said. She also has educational roots in the state. Phillips holds a bachelor’s degree in Kinesiology and a Master of Public Administration from LSU, as well as a doctorate in Public Policy from Southern University in Baton Rouge.

Paralleling Governor Edwards’ comments, Phillips shared her excitement to be returning home in her resignation: “Leaving the Texas post was not an easy decision. “Yet, as a mother, I want to ensure my greatest blessing, my son, has the best foundation for his continued growth and success – a place surrounded with family and loved ones is key in his remaining elementary years,” Phillips wrote.