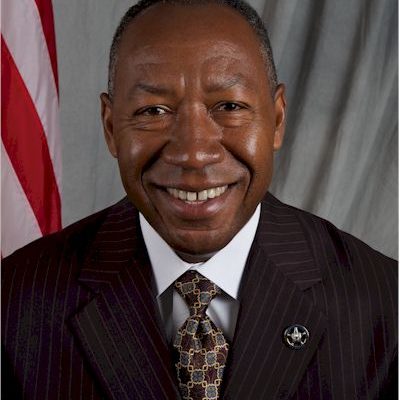 2007 marked a year the City of Shreveport will never forget. It was the year the first African American Police Chief, Henry Whitehorn, was appointed.

Following 29 years as a Louisiana State Police, he accepted the charge to lead the city’s force to fight crime and keep the citizens safe. Prior to being appointed to Chief of Police he served as the Deputy Secretary for Public Safety Services and the Louisiana State Police Superintendent. As a member of the State Police, Whitehorn served as a Trooper, Narcotics Trooper, Sergeant, Lieutenant, Captain, Major, Lieutenant Colonel and finally Superintendent.

In 2010, he was appointed and sworn into a key federal position, U.S. Marsal for the Western District of Louisiana.  This came as a recommendation by former Senator Mary Landrieu and President Barack Obama.   After 10 years of serving in excellence, Marshal Whitehorn announced his retirement.

He will now serve the city of Shreveport again, but in a different role, as Chief Administrative Officer.

Service has always been a part of his life, as prior to police work, Whitehorn began his public service in the military beginning February 1973 after he enlisted in the U.S. Air Force.  He served for four years on active duty with his last duty station at Barksdale Air Force Base from December of 1974 to February of 1977.

We salute Marshal Henry Whitehorn! Thank you for your many years of service!