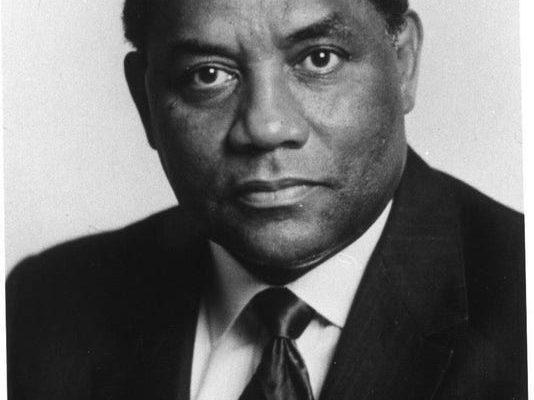 The civil rights activist was appointed to the ten-member Biracial Committee to Desegregate Schools in Caddo Parish and was one of three who met with U.S. President Richard M. Nixon to determine ways to integrate Louisiana schools.

Additionally, he rolled up his sleeves, working to investigate complaints filed by parents, teachers as well as school personnel with the Louisiana Education Association (LAE) regarding civil rights violations.

Because of his many efforts to progress education and demolish segregation, he was named Shreveport’s “Man of the Year” in 1973, then one of 100 Most Influential People of Northwest Louisiana in 2000. These are just a few of the many efforts the late activist made to ensure equality on all levels.