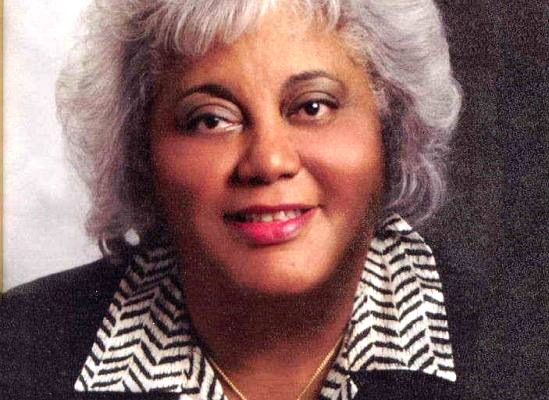 January 1984, a month for a momentous first in the City of Shreveport.  Its when Dr. Maxine Prescott Sarpy was sworn in as the first woman on the Shreveport City Council.

Her being sworn in was one of many heavy footprints Dr. Sarpy made towards gaining equality for people of color.

1963 at Little Union Baptist Church was a pivotal moment that further ignited her passion to get blacks to vote. It was when she witnessed Pastor Harry Blake, also the head of the NAACP being beaten by police.  Sarpy, a nurse, and her husband, rushed to aid Blake.

1970, she launched BULL: Blacks United for Lasting Leadership, an initiative to get blacks registered to vote, and filed a lawsuit against the city, giving blacks and opportunity to serve on the city council.

Her works opened the door for many as well as her, landing her as the first female on the city council. A black woman not afraid and willing to take a stand for her people, Dr. Maxine Prescott Sarpy. Thank you for making a way for women and our culture!