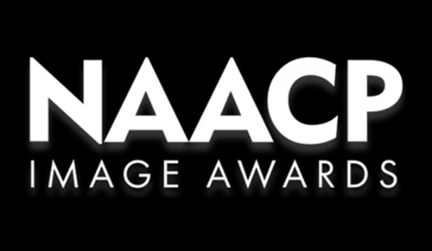 2023 AWARDS CEREMONY TO INCLUDE 3 NEW CATEGORIES

Recently, the NAACP announced 3 new submission categories for the 54th NAACP Image Awards. Recognized as the nation’s preeminent multicultural awards show from an African-American perspective, the 54th NAACP Image Awards will continue a tradition of excellence, uplifting values that inspire equality, justice, and progressive change, and highlighting artists committed to that purpose.

Entries can be submitted now through November 18, 2022, at www.naacpimageawards.net in the categories of the motion picture, television + streaming, recording, literature, and podcasts. New submission categories include:

Only submitted work will be reviewed for consideration. All entries are evaluated and narrowed to the top five in each category by members of the NAACP Image Awards Nominating Committees, which are comprised of individuals within the entertainment industry (studio/network executives, actors, artists, managers, agents, publicists, journalists, literary agents, and others) NAACP Board members, NAACP Foundation Trustees, staff, partners and others.

For all information and the latest news, please visit the official NAACP Image Awards website at http://www.naacpimageawards.net