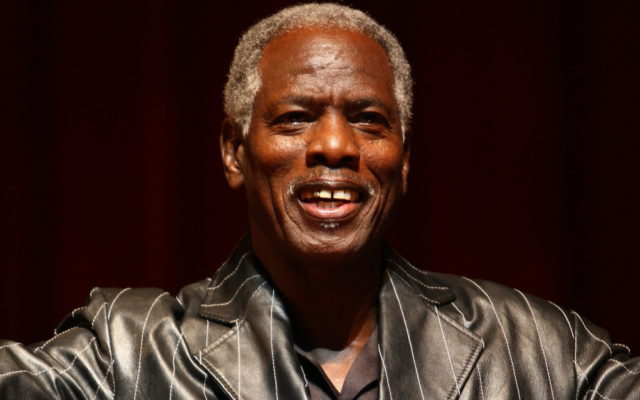 TUPELO – Gospel music legend Lee Williams, whose group The Spiritual QC’s have enthralled audiences with their soulful spiritual songs for more than five decades, has died. He was 75.

Williams’ death was announced via his gospel group’s Facebook page on Monday.

“It is with our deepest sorrow that we announce the passing of our fearless leader, Dr. Lee Williams,“ the post reads. ”We thank God for allowing him to Stop By On His Way Home, and though he has moved from his temporary house, the love, the memories and the music will linger on. We will always remember that to Give Up is not an option if we want to be Welcomed Home.”

Williams died at his home in Pontotoc.

A lifelong singer with a gravelly baritone and a stoic performance style, Williams began professionally recording music in the late 1960s. He founded and led the Tupelo-based gospel quartet The Spiritual QC’s (or the “Qualified Christian Singers”). After spending decades performing together and cutting a series of 45s, the group finally released its first national full-length album, “Jesus is Alive and Well,” in 1996.

The album threw Williams and the Spiritual QC’s into the gospel music spotlight and earned them their first national hit, “I’ve Learned to Lean,” an upbeat hand-clapper of a tune that showcased Williams’ powerful vocals and spearheaded a string of successful albums throughout the 1990s and 2000s.

Along with the group, Williams has earned a spot on the Billboard’s gospel music charts, won 10 Stellar Awards (and was presented with the Stellar Awards’ prestigious James Cleveland Lifetime Achievement Award in 2010), earned a Soul Train Award for Best Gospel Album of the Year, and was named the Gospel Music Excellence Awards’ Traditional Quartet of the Year in 2011. Williams was also given the Mississippi Trailblazer Award.

Williams retired from public performances in 2018. In July of that year, the city of Tupelo celebrated both his career and retirement with a public celebration, during which he was presented with the key to the city.