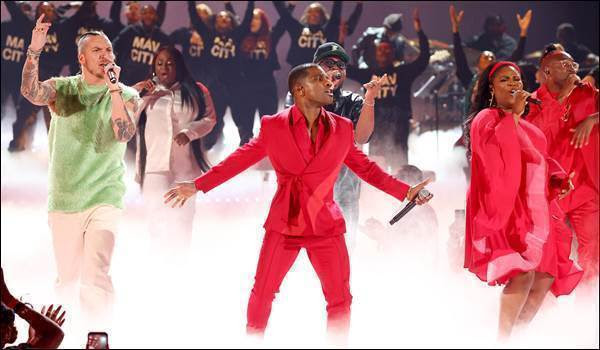 While multi-award-winning Kirk Franklin, has become known for his many gifts and talents, he is also known for delivering prolific acceptance speeches.  Sunday night during the BET Awards 2022 was no exception, when he and Lil Baby X, shared the BET Awards 2022 Dr. Bobby Jones Best Gospel/Inspirational Award for their hit song, We Win.