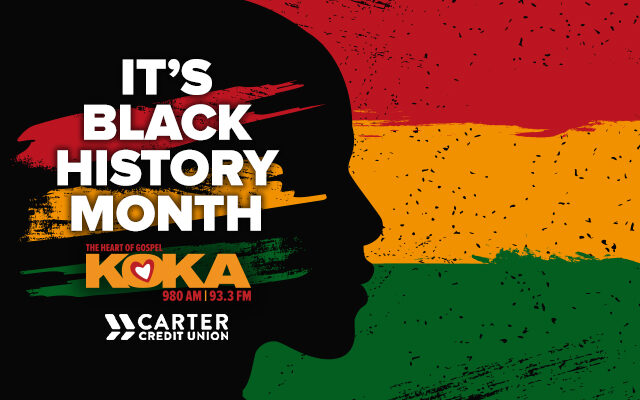 Black History Month is an annual celebration of achievements by African Americans and a time for recognizing their central role in U.S. history. Also known as African American History Month, the event grew out of “Negro History Week,” the brainchild of noted historian Carter G. Woodson and other prominent African Americans. Since 1976, every U.S. president has officially designated the month of February as Black History Month. Other countries worldwide, including Canada and the United Kingdom, also devote a month to celebrating Black history.

The story of Black History Month begins in 1915, half a century after the Thirteenth Amendment abolished slavery in the United States.

That September, the Harvard-trained historian Carter G. Woodson and the prominent minister Jesse E. Moorland founded the Association for the Study of Negro Life and History (ASNLH), an organization dedicated to researching and promoting Black Americans’ achievements other peoples of African descent.

Known today as the Association for the Study of African American Life and History (ASALH), the group sponsored a national Negro History week in 1926, choosing the second week of February to coincide with the birthdays of Abraham Lincoln and Frederick Douglass. The event inspired schools and communities nationwide to organize local celebrations, establish history clubs, and host performances and lectures.

Did you know? The NAACP was founded on February 12, 1909, the centennial anniversary of the birth of Abraham Lincoln.

In the decades that followed, mayors of cities across the country began issuing yearly proclamations recognizing “Negro History Week.” By the late 1960s, thanks in part to the civil rights movement and a growing awareness of Black identity, “Negro History Week” had evolved into Black History Month on many college campuses.

President Gerald Ford officially recognized Black History Month in 1976, calling upon the public to “seize the opportunity to honor the too-often neglected accomplishments of Black Americans in every area of endeavor throughout our history.” Today, Black History Month is a time to honor the contributions and legacy of African Americans across U.S. history and society—from activists and civil rights pioneers such as Harriet Tubman, Sojourner Truth, Marcus Garvey, Martin Luther King Jr., Malcolm X, and Rosa Parks to leaders in industry, politics, science, culture and more.

Since 1976, every American president has designated February as Black History Month and endorsed a specific theme.

The Black History Month 2022 theme, “Black Health and Wellness,” explores “the legacy of not only Black scholars and medical practitioners in Western medicine, but also other ways of knowing (e.g., birth workers, doulas, midwives, naturopaths, herbalists, etc.) throughout the African Diaspora. The 2022 theme considers activities, rituals, and initiatives that Black communities have done to be well.”