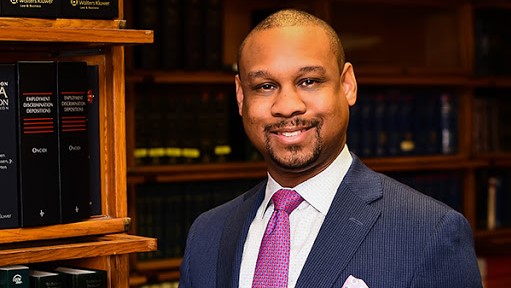 William is a 2006 graduate of Dillard University in New Orleans and a 2009 graduate of the Southern University Law Center in Baton Rouge. While attending the Southern Law Center, he served as a founding editor for the Journal of Race, Gender and Poverty, the vice-chair of the Moot Court Board, vice-president of the Black Law Student Association, and the chancellor’s teaching assistant.

After graduating from law school in 2009, he accepted a position with a Shreveport area law firm and later joined the Malone Law Firm in 2012. There his passion for government relations and the democratic process was increased. William was appointed and confirmed as City Attorney by Mayor Ollie S. Tyler and the Shreveport City Council in February of 2015. He served as the chief legal officer for the City of Shreveport until December 28, 2018.