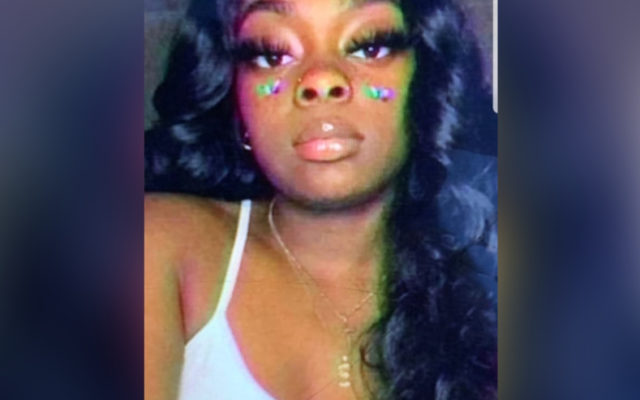 SHREVEPORT, La.– The body found Monday afternoon in West Shreveport has been presumptively identified as Shamia Little, according to the Caddo Coroner’s office.

Little, 17, had been missing since last Tuesday. Her body was found Monday behind a business in the 4100 block of Curtis Lane, less than a block away from Doug Williams park, where she was last seen.

The coroner’s office says the identification is pending scientific confirmation and an autopsy has been ordered.

The coroner’s office says the death becomes the 50th homicide for Shreveport-Caddo Parish in 2021.