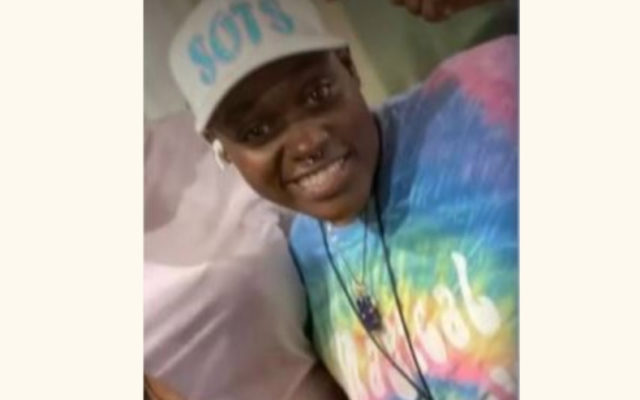 MARSHALL, Texas — The body of a Marshall woman who has been missing for almost a week has been found in an East Texas lake.

According to the Harrison County Sheriff’s Office, around 3:30 p.m. Thursday deputies along with other law enforcement agencies recovered the body of 24-year-old Rayah Hicks after her vehicle was found in Shadowood Lake.

Tuesday morning Hicks’ mother reported her missing to the Marshall Police Department. Hicks was last seen on Sunday at a social gathering at the lake.

Hicks’ vehicle was found after Marshall PD investigators reviewed security camera video that showed the vehicle drive into the Shadowood area but not leave the area. They later noticed what appeared to be an area where a vehicle’s tire marks left the road as it crossed the lake dam and then into the lake.

Divers with the Longview Fire Department located the vehicle 40 feet from the road and submerged in the lake.

The Texas Department of Public Safety, who assisted with the accident reconstruction, confirmed that Hicks’ death was caused by a car accident.