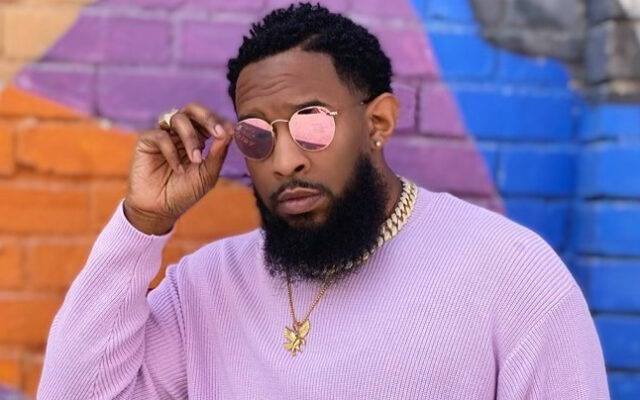 Urban inspirational star and 5x Stellar Award-winner Pastor Mike Jr. just scored his third consecutive Billboard #1 song, with the hit single, “Amazing”. “Amazing” is an inspirational cover of the Gnarles Barkley classic, “Crazy”, that talks about the “amazing” goodness of God. The song was created during a performance flow in Jacksonville that went viral. Immediately he knew it was important to share the message and the moment with the rest of the world. Pastor Mike Jr. has given show-stopping performances of “Amazing” both at the 2021 Stellar Awards where he was named “Artist of the Year”, as well as at the 2022 Super Bowl (Source: Variety) Gospel concert special where he was accompanied by Ceelo Green.

When asked about the victory, Pastor Mike Jr. says, “I’ll never take moments like this for granted! To be a new artist, independent, and have three consecutive #1 singles is unprecedented! It’s proof God is doing the impossible!” He continues, “I’m grateful for my brother Jevon Hill producing it, and Adia Andrews co-writing it with me. None of this would have been possible without you two.” Along with celebrating being number one, he has been named as an ambassador for the 2022 World Games (Source: Billboard) to be hosted in Birmingham, AL, and is also currently on the final ballot for the infamous Stellar Awards in EIGHT categories including “Song of the Year”, “Album of the Year” and the coveted “Artist of the Year” that he won last year.

Fans have also noticed that Pastor Mike Jr. has been posting studio snippets letting his fans know that he’s been back in the studio working on a new album set to release this year, and the numbers prove that the fans are ready for more.

“Amazing” can be streamed on all digital platforms and the official video can be viewed on YouTube and Apple Music.