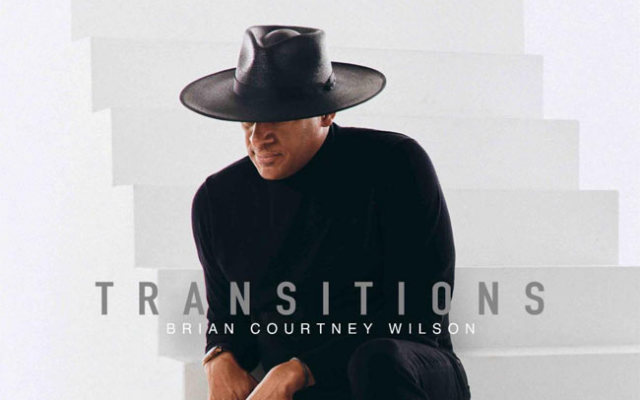 You can find where to watch SHERRI here.

In support of his current album, TRANSITIONS, Wilson is prepping for his 2023 Transitions Tour. Kicking off on January 25 at City Winery in Chicago, the tour’s first leg will hit five cities, including Nashville, Atlanta, Philadelphia, and Alexandria, VA (the DMV).

With six full-length albums under his belt, Wilson will bring forth a powerful and community-minded concert covering his impressive music catalog. The tour will also spotlight his acclaimed new album, TRANSITIONS, a musical celebration rooted in Black music recorded live in Nashville.