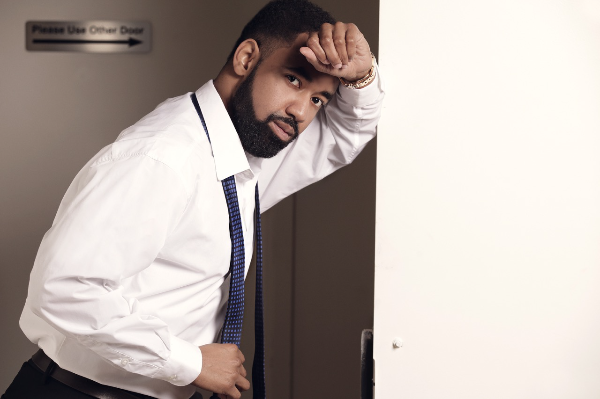 Singer-Songwriter, Bryan Andrew Wilson, best known for songs such as “Overflow” and “Turning Away,” has dropped a music video for his current Top 30 single, “The Ride” (Bryan’s Songs / CE Music / MRI / The Orchard). The city groove is a joint production by Awaz Beatz, and The Exclusives who are best known for their collaborations with DJ Khaled,  Chris Brown, and August Alsina. So far, the song has peaked at No. 23 on the Mediabase Gospel chart and No. 29 on Billboard’s Gospel Airplay chart.

The video recently premiered on BET’s Soul Channel and has also been featured on TIDAL’s New R&B Videos playlist and Vevo’s Incoming R&B playlist. “The song is about learning to let God lead us through this ride called life,” says Wilson. “The video itself is pretty simple. I’m just riding through the city in the backseat of a car and letting God lead the way.”

The video was shot by  Atlanta-based cinematographers, The Horne Brothers, and produced by Chicago-based filmmaker, Jaiyde Simone. “`The Ride’  has gotten me on radio stations and DSP playlists that I’ve never been on before,” Wilson says. “ It’s been on CCM playlists and R&B ones. It’s really amazing all of the outlets that have been willing to give this song a chance.”