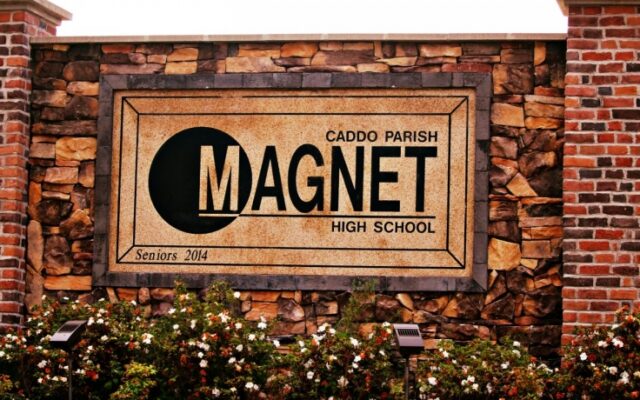 A Caddo Magnet High School student is raising money to help families and children displaced by the war in Ukraine. Junior Eshika Tandon says she felt compelled to help when she first heard about Russia’s Invasion of Ukraine six weeks ago.

“I’ve been seeing images and reports all over the news about the mass destruction, the families that have been displaced, especially students. Their academics and family life has been disrupted.”

Tandon said she is extremely close with her family, and the thought of other families being torn apart touched her heart.

“I’m a person who’s very close to my family and so I would feel very uncomfortable, and I would be very nervous for me to be displaced and It would be a very hard time. And so I really feel for the people that had to undergo this tragedy.”

As a student who has been able to maintain a 4.0 weighted GPA, Tandon says she understands the value of education and of a stable existence, something the war has taken away from the people of Ukraine.

“Even with education, people, their careers, their school life, everything is put on hold just because of what’s been happening. So, I really wanted to do something and what I can do from here to help these families, and so through the United Nations Refugee Agency, I was able to start a fundraiser and so I would collect funds and donations and help as much as possible.”

Tandon’s Campaign for Ukraine has raised more than $200 so far.

She will have a booth set up at the Twelve Oaks Neighborhood Spring Festival on Saturday, April 5, where she will be selling sodas and water, with all proceeds going toward the campaign.