The Stellar Awards is the longest-running black televised award show on television. It’s an African American, national television award program in salute to the works of Gospel music artists and other industry professionals for their priceless contributions to the Gospel music industry. For 36 years, the award show has been a family-friendly event supported by an all-star cast of entertainment’s biggest stars and over eight thousand attendees.

It’s owned by one of the country’s most successful television and media entrepreneurs, Don Jackson. His Chicago-based, Central City Productions, has produced, marketed, and syndicated television shows for nearly a half-century, with many of the shows becoming bedrock programming for African-American audiences. Today, Central City Productions is a full-service television company that produces, syndicates, and manages advertising sales for all of the company’s national television programs. Its mission is to develop television programming designed to communicate positive, uplifting images of Black people worldwide.

“Our station is no stranger to the Stellar Awards; in fact, we received one under the leadership of my predecessor, Dr. Giles, said Charles Johnson – Director of KOKA. It’s definitely a part of our plan to receive another Stellar award during my tenure but, for now, we are focused on getting the entire award show to Shreveport-Bossier.

Please click the link below to listen to Don Jackson agree to visit: 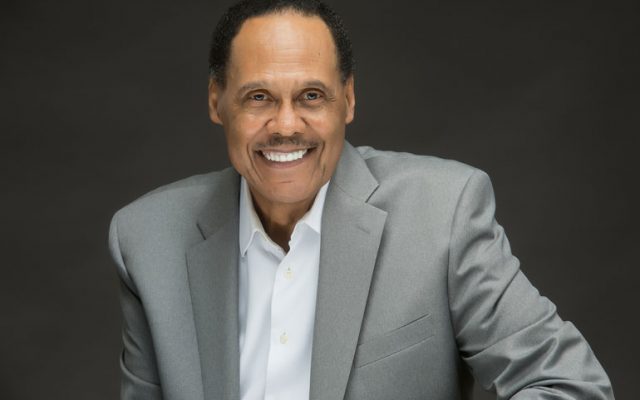 A full interview regarding the 36th Annual Stellar Awards will be released the first week in June.