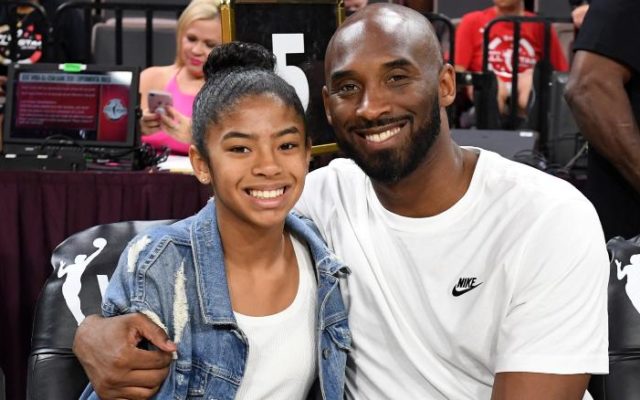 The public memorial for NBA legend Kobe Bryant, and his 13 year old daughter, Gianna Bryant, will be held later today at the Staples Center in Los Angeles.  Bryant, his daughter and seven others were killed in a helicopter crash on January 26 while in route to a basketball game.

The significance of the date, 2.24.20 is linked to Gianna’s youth jersey number (2), one of Kobe’s jersey numbers (24) and the number of years Kobe and his wife, Vanessa, were married  as well as the number of years Kobe played for the Los Angeles Lakers (20).  Expect to see other symbolic meanings in the ceremony such as a 24-foot by 24-foot stage.

The memorial can be streamed live on multiple networks, including BET, beginning at 10 a.m. (12 p.m. CST).

We extend our heartfelt condolences to the Bryant family, Laker Nation along with the families of the others in the crash.