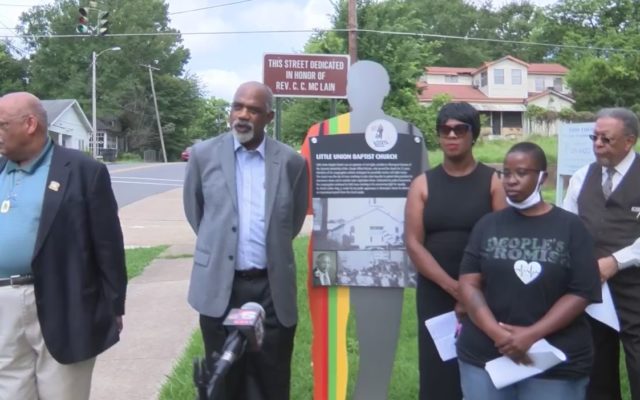 SHREVEPORT, La. — As the City of Shreveport takes steps to stop the surge of violent crime that has already taken 46 lives this year, community activists and relatives of victims say more needs to be done.

“We are concerned about it, and that’s one of the primary reasons we created the violent crimes abatement team — is to focus specifically on those people that are contributing to the most violent crimes in Shreveport,” Shreveport Police Chief Ben Raymond said.

“No disrespect to them, but they need to be doing a lot more for the community right now,” Howard said.

“All these murders out here. For what?” said Howard Williams, who is the uncle of two gun violence victims, one in March and one in June. “Because you get in an argument, and you shoot somebody? That’s not cool, that’s not being gangster that’s not showing anything.”

“We will not be able to reduce crime in the city and make our city safer without citizens’ help,” Mayor of Shreveport Adrian Perkins said.

“So I thank them, that are out there working hard alongside us each and every day. I’m asking for more citizens to get involved… and we will have a safer Shreveport.”