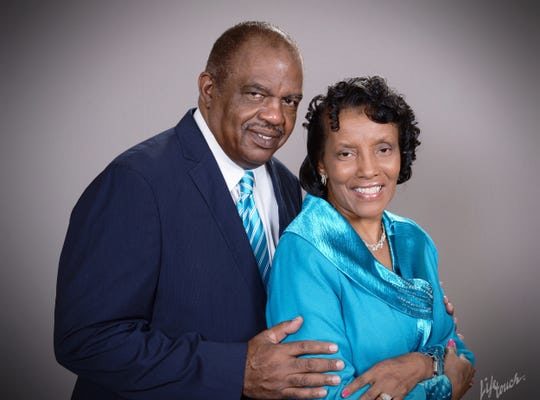 Shreveport City Councilman Willie Bradford and wife Mary Bradford are celebrating their 50th wedding anniversary this year. A March 28 party was canceled for now because of COVID-19, but will be held at a later date. They are toasting at home for now, their way. (Photo: Special to The Times.)

KOKA would like to publicly thank Councilman Willie Bradford for his many contributions to the city of Shreveport. Today he announced his retirement.

“He deserves applause and respect for his dedication to public service,” said Charles Johnson (Pastor CeJay) – KOKA Director “It’s not easy being a public servant but he did it with such class. Anytime we needed him; he was there.”

April 30, 2020, will be his official last day as Shreveport City Councilman for District A.