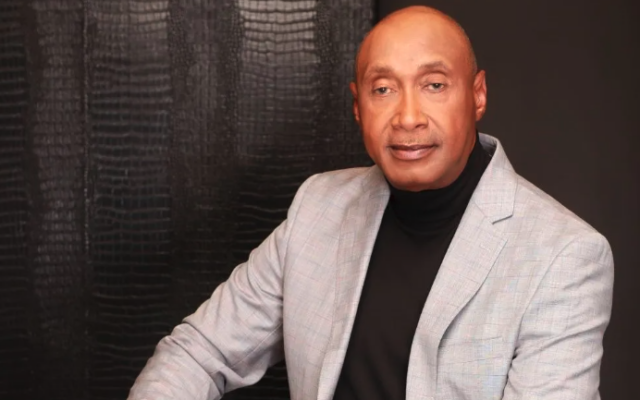 After twenty-eight years of heading Blackberry Records, Doug Williams is officially launching his own Independent Label, DLW Music Group, as of November 8, 2022. Williams was instrumental in the success of Blackberry Records and was the catalyst behind the numerous Grammy and Stellar Award nominations that the label received. Williams says, “After retiring from Blackberry in March of 2019, I started to feel a tug in my spirit in 2020 during the pandemic that it was time to start my own label. I was reluctant at first, but the Holy Spirit kept prompting me to move, and I was obedient.” As new music kept flowing through his veins, he finally called on Co-Producer Stan Jones in 2021 to get started on the production of the first project on the label – Doug Williams “Colour Of Love”, to be released in 2023. However, the first single release from the EP is a Christmas song written and arranged by Williams entitled “An Unusual Child”, which features legendary jazz great, Gerald Albright on saxophone.

The single is scheduled for release on all digital/streaming platforms on November 18, 2022. Asked how strongly he felt about the music on this project, Williams replied “Sitting at home for over a year during the pandemic, with a lot of time on my hands to fast, pray, meditate and reflect, I feel like God poured into me some of the greatest songs that I’ve ever written in my lifetime.” Williams says that he’s super excited about the unlimited possibilities, opportunities and freedom that owning his own independent label permits.