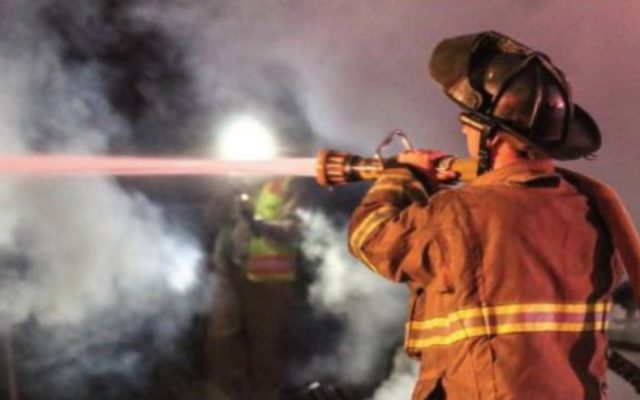 SHREVEPORT, La.– A local family was displaced until their house can be repaired after an early-morning fire.

It took Shreveport firefighters only three minutes to respond to reports of a residential fire in the 200 block of Suzanne Drive early Wednesday morning.

The call came it to the Shreveport Fire Department at 1:53 a.m. and firefighters were on the scene at 1:56 a.m.

When they arrived, firefighters were met with heavy smoke wafting out of the front door of the single-story wood frame home.

All occupants and pets were alerted by smoke detectors and were able to escape unharmed, and firefighters were able to enter the house through the front door, find the fire and put it out.

It took the efforts of 24 firefighters with fire units around 20 minutes to bring the blaze under control.

The residents of the home will live with family members until the home is restored.

The fire is still under investigation.