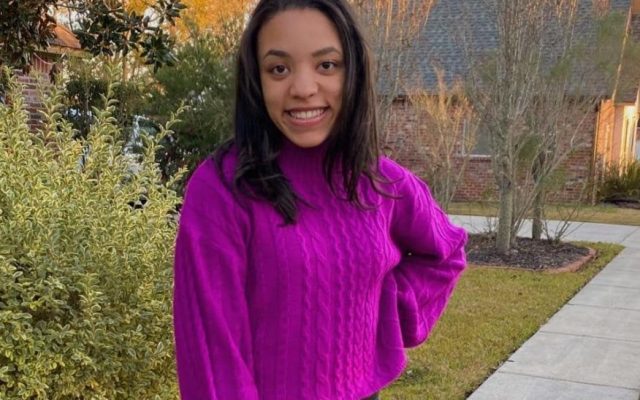 BATON ROUGE, LA (KLFY) — The family of Opelousas Teen and LSU Freshman Kori Gauthier is asking for prayers after her body was found on the Mississippi River. Kori Gauthier’s father, Levar Gauthier, wants to thank everyone who helped them reach the closure now have.

“Thank you from the bottom of my, of our hearts,” Gauthier told News 10.

Levar Gauthier said God granted him the one wish he had Wednesday that his daughter is received in any way to be put to rest properly.

Since Kori Gauthier was first reported missing April 6, authorities and volunteers searched the Mississippi River and its banks daily to locate her. Her father said everything, down to a single kind word, is appreciated.

“I’d like to thank everybody in Acadiana and the surrounding area who said any prayers, called, texts, offered anything of that nature. Just thank you. That’s all I can say,” Gauthier said with a deep sigh.

Based on cell phone tracking, video footage, and a timeline of the events related to this case combined with other private evidence, LSU Police concluded that there was no criminal activity or foul play involved in Kori’s death.

The Gauthier family is asking for the community to respect their privacy as they process the recent developments and say if you want to help further, there is one thing you can do.

“Continue to lift us up in prayer. That’s all we ask,” Gauthier concluded.

Monday Levar Gauthier told News 10 how proud he is of his education major and how she’s teaching the state to unite. Wednesday, he concluded, “God Bless you and Rest in Paradise Kori Monet Gauthier!!!”