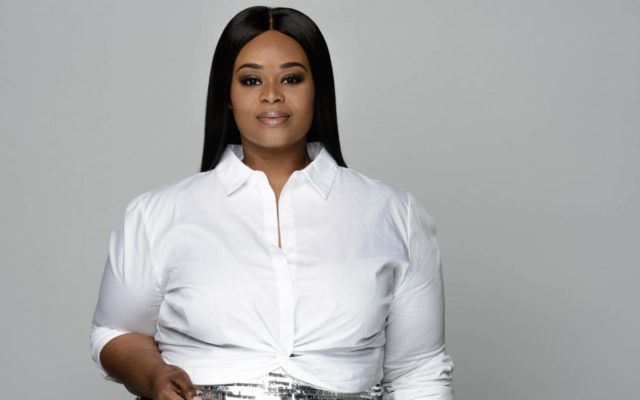 Christina Bell is an actress and singer from Shreveport, Louisiana. Christina initially found success in the gospel music world as the lead singer of the group Zie’l. Christina is known for her impressive contralto range and her unique rich sound that incorporates traditional gospel, R&B and soul.

The powerhouse singer is also an entrepreneur which was birthed from her passion for helping others. She launched VocalBells, a venture where she serves as a vocal coach focusing on vocal performance, care, and artistry.

From the stage to television, Christina was tapped to star as the legendary gospel singer/songwriter Twinkie Clark in the highly anticipated biopic, “The Clark Sisters: The First Ladies of Gospel”. The original Lifetime movie was produced by Mary J. Blige, Missy Elliott and Queen Latifah. The film marked the highest-rated original movie for Lifetime in four years. Hollywood veterans sang praises loud and proud for Christina’s acting debut. Actor and singer Jamie Foxx stated that Christina Bell’s performance in the film “moved him to tears.” The rising superstar is on the path of becoming one of the most successful and respected talents of our time.