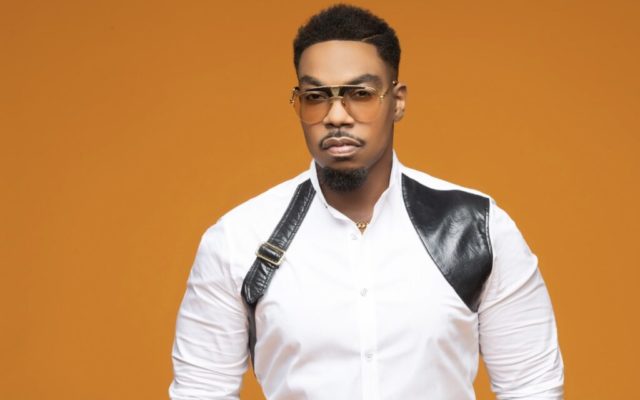 Chicago native Kenny Lewis forged his musical ministry from the rich cultural heritage of the Windy City. The dynamic-voiced gospel singer, songwriter, and arranger formed Kenny Lewis & One Voice in 1999, recording the group’s debut album, The Bridge, the following year. Released by Marxan Records in 2002, The Bridge introduced audiences to Lewis’ bright, energetic style of contemporary gospel and yielded a pair of hits in “Yes” and the title track. A live recording from Chicago’s West Point Baptist Church was released in 2007 under the title Everybody Everybody, this time via Icee/Koch Records. With his next studio album, 2009’s The Mission, Lewis scored another hit with the single “I Am.” After several years of writing, performing, and honing his skills, he and his group returned in 2015 with The Way of Escape, a stylistically varied set that ranged from praise & worship to urban to choral and traditional gospel. Refocus arrived in 2017, offering a similar variety and bearing Lewis’ signature energy.