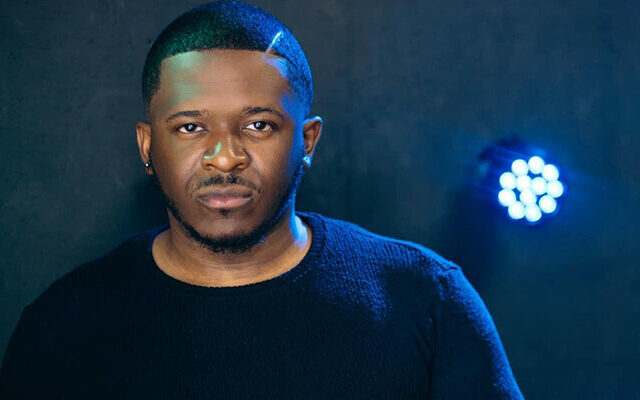 Vincent Bohanan & SOV had the honor of not only being the headlining choir, but teaching a new generation of singers some of the ensemble’s most enduring songs during Ohio State University’s Gospelfest. The event was held recently in Columbus, Ohio as part of the city’s African American Heritage Festival, now in its 44th year.

Bohanan and two of SOV’s lead singers – Bre Holly and Carlton Ellen – taught “Oh Give Thanks,” “Any Day Now,” “Jesus Saved the Day,” and “I Believe God” to enthusiastic university choir members, who delivered outstanding performances of the songs.

Bohanan says it was a fulfilling and fun trip to the Buckeye State. “It was a great experience,” he says. “Something really awesome happened during rehearsal when we had to switch a song at the last minute. I was blown away that the young singers knew it already. They jumped right in, without us having to teach any parts or anything. That was amazing.  It was great to meet and sing with a lot of people who have followed and supported SOV for the last eight years.”

Vincent Bohanan & SOV will make stops in Danville, Virginia later this month when they will appear at the 500 Youth in Black conference. March also marks the 7th Anniversary of the Winner’s Assembly in Brooklyn, and the choir will celebrate all month.