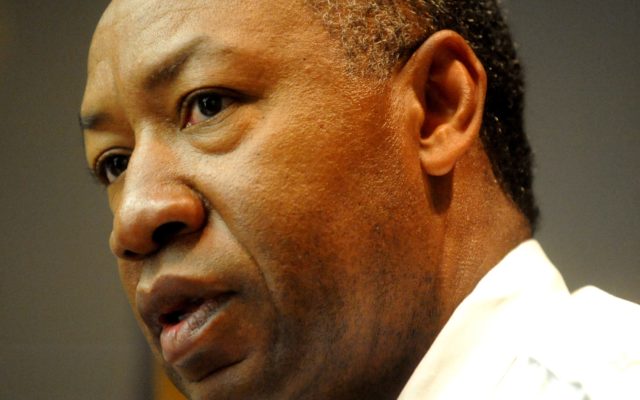 Henry L. Whitehorn began his public service in the military beginning in February 1973 after he enlisted in the U.S. Air Force.  He served for four years on active duty with his last duty station at Barksdale Air Force Base from December of 1974 to February of 1977. Whitehorn began his law enforcement career with the St. Louis Metropolitan Police Department in St. Louis, Missouri, in February 1977 as a patrolman.  In November 1978 he joined the Louisiana State Police and was assigned to Troop G in Bossier City, making his way to the top to serve as troop commander. From there, Whitehorn went on to serve as command inspector for Region 3 in Alexandria, where he was responsible for five of the nine troops throughout the state. In 1986, Whitehorn earned his bachelor’s degree from Louisiana State University – Shreveport and in 1989, he earned a master’s degree in criminal justice from Grambling State University.

This recognition is being sponsored by Yolanda’s Tax Service located at 4646 Hilry Huckaby III in Shreveport. Call 318-834-0020 for more information.