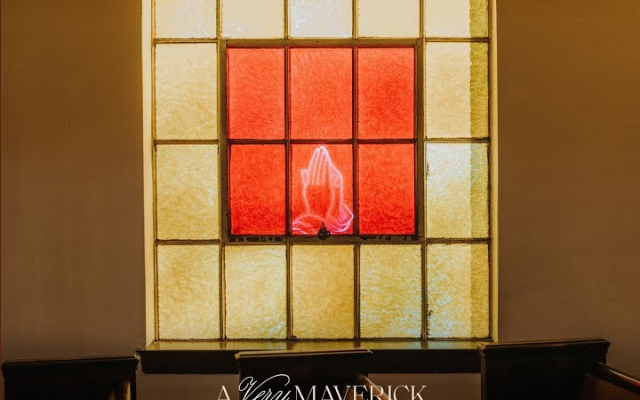 Recently winning their first GRAMMY for Best Contemporary Christian Music Album and completing a historic televised performance on the show, Maverick City Music was also nominated across four categories at the 2022 Billboard Music Awards earlier this year. Their latest album, ‘Kingdom Book One,’ is out now. A collaboration with Kirk Franklin, it aims to raise awareness toward the plight of mass incarceration, and fans can hear it live on their headline ‘The Kingdom Tour’ drew record-breaking crowds on its first leg this Summer and will kick off its second leg in New York City in November 2022.