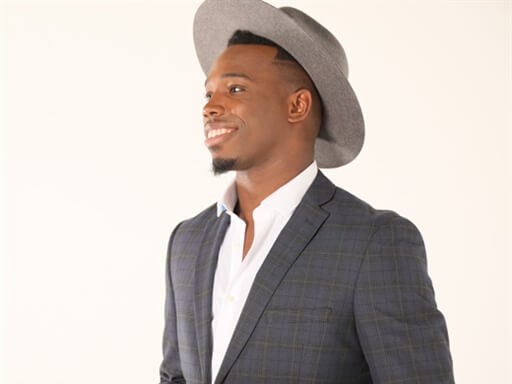 Jabari Johnson’s popular single of encouragement, “Fixed Fight” has earned #1 status on the Billboard Gospel National Airplay Chart – making Johnson’s first #1 single. Jabari Johnson called on songstress Krystal Broussard to assist in delivering a powerful message to listeners and followers of Christ. The singer’s forthcoming album is slated for release this summer, but you can stream “Fixed Fight” here while you wait for his new body of work to debut.

“I’m so glad this message is resonating with so many people. No matter who you are, I want you to tell everyone you know to stop stressing. The victory bill has already been signed! Victory was ours before this even started, it’s a fixed fight,” shares Jabari Johnson.

Nakiyah Hayling, Director of Promotions at eOne says, “Jabari is a dynamic artist with an undeniable sound. We are proud of him and thankful to know that more and more people will experience his powerful gift. We are looking forward to more anthems from Jabari Johnson.”

It is safe to say that Jabari is in his “Winning Season.” Back in 2019, Jabari won New Artist of The Year at The Stellar Awards. In 2020, he performed “Try Jesus” feat Tobe Nwigwe at the BET Awards. The song peaked at #12 on the Billboard Hip Hop Chart. To date, he has been nominated for two Grammy Awards. His forthcoming album is set to deliver a motivational message of hope during these uncertain times.