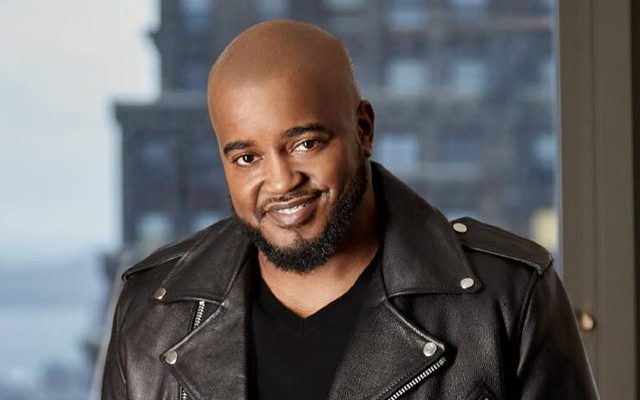 Jason Nelson, best-known for his No. 1 gospel ballads “Forever” and “I Am,” emerges from a three-year recording hiatus today with the release of his sixth album, Close (Jaelyn Song Music/ Tyscot / FairTrade). “First, it’s a studio record [his past sets have been live sessions]. Secondly, I delve into music that helped to nurture my sound as a singer. It pays homage to Dawkins & Dawkins, Fred Hammond, Commissioned. The first album I ever purchased was by Jaco Pastorious (a legendary bassist known for his work with jazz fusion band, Weather Report). All of them played a major role in my musical journey.”

With hints of Jazz, R&B, and Pop flavors, Nelson is flexing new musical muscles on Close. Joining him for this sonic workout are luminaries such as R&B singer, Chrisette Michele; jazz bassist, John Patitucci; and Cross Worship leader, Osby Berry. Although, the set breaks new musical ground for Nelson; it’s still an album that solidly delivers the heartfelt, Jesus-centered songs of faith that Nelson’s core fans have come to love. The first radio single, “Residue,” has already racked a million streams and charted in the Top 20 on Billboard’s Gospel Airplay chart.

The twelve-track set is also the first fruit of Nelson’s Jaelyn Song imprint’s new marketing and distribution partnership with Tyscot Records and FairTrade Services. “I love the freedom of being able to curate my career and make decisions that I feel are the best for me,” Nelson says after a nearly decade-long recording relationship with RCA Inspirational.

A Baltimore, Maryland native, Nelson has been active on the national stage since 2005. Over the years, he’s enjoyed a string of gospel radio hits such as “Shifting the Atmosphere,” “Nothing Without You,” “I Am” and “Forever” that have earned him over 100 million digital streams. He is also Pastor of The Tab (Formerly The Tabernacle at Greater Bethlehem Temple) in Windsor Mills, MD. He and his wife, Tonya, have two children, Jaelyn Paris and Jason Christopher.