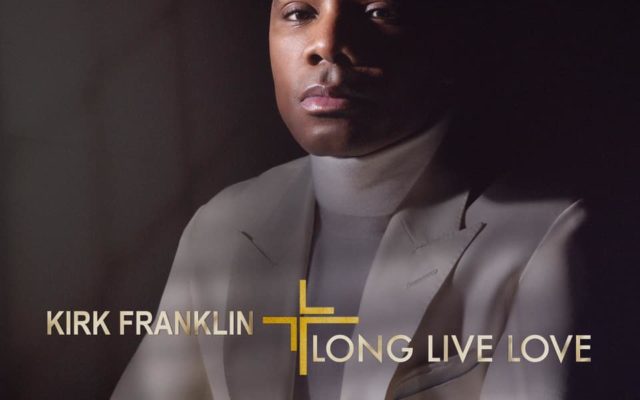 The stars were out for the live recording of the 51st NAACP Image Awards show.  Celebrities, literary artist and entertainers alike filled the auditorium as they were honored but also celebrated the richness of the black culture.

Blue Ivy, daughter of Beyonce’ and Jay-Z, received her first award for “Brown Skin Girl”, her compilation song with her mother, Beyonce’, SAINt JHN and WizKiD.

Congratulations to all the winners and thank you for upholding the legacy of the culture!