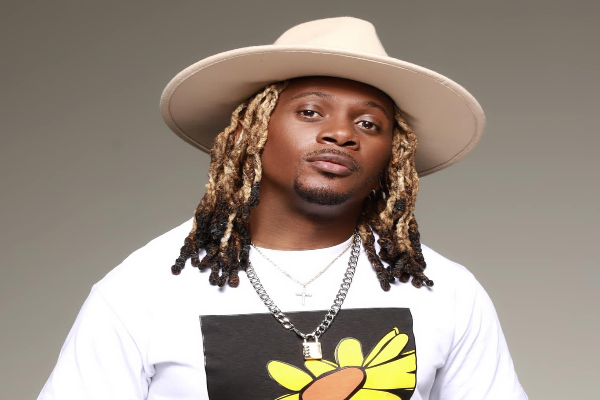 “This body of work is all-encompassing of vintage sounds fused with contemporary melodies. It caters to a wide spectrum of listeners influenced by their generational sound. Its powerful lyrics and colorful stories are sure to uplift, encourage, restore hope and merge agendas to a singular belief and or idea all clothed in love! It’s timeless!! Merging lives everywhere to a common connection called family & Faith.” says Lawrence.