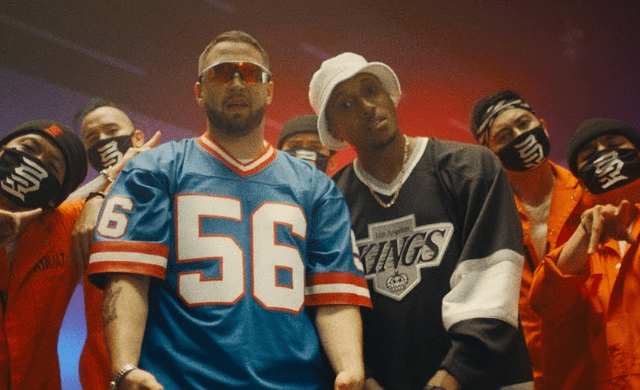 “Coming In Hot is certified Gold! Half a million units sold. Insane. Y’all really ran this up!!! My brother @lecrae & I made this record to announce the better late than never tour. It was a song we put together in a short window of time and it took on a life of its own. This music thing is so random. You never know what songs will connect – all you can really control is showing up everyday, sharpening the craft, working hard, staying consistent and LETTING IT GO. Grateful I have such a dope team around me!!!” – Andy Mineo

“When we first dropped #cominginhot music execs and radio said it wouldn’t work and passed on helping promote it and play it. Now it has been streamed over 75 million times….INDEPENDENTLY! I was gonna be coy about it but NAAAAAAH…..I’ve been doing this music thing so long I’m honored to still be impactful and to have such amazing support!”- Lecrae