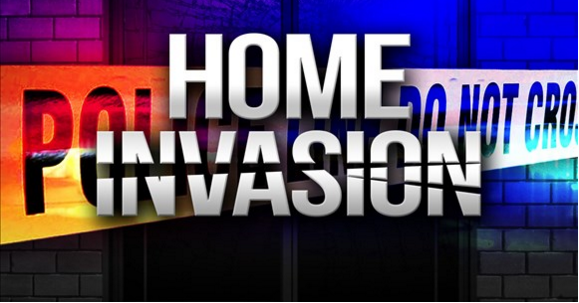 CADDO PARISH, La. — A Caddo Parish man has been arrested after he allegedly forced his way into his ex-girlfriend’s home and attacked her.

According to the Caddo Parish Sheriff’s Office, shortly before 8 p.m. Sunday a woman told deputies that 33-year-old Davis Allen Self entered her home in the 1100 block of Chipper Lane in Keithville. The woman claimed once inside the home, Self threatened her with her a knife and assaulted her.

The woman ran outside and Self went looking for her. When she returned, Self forced his way back into the house. After several hours, Self left the home again and the incident was reported to CPSO by a third party.

Deputies searched for Self in the 8500 block of Sandi Acres Rd. in Greenwood after learning he was in the area. Self was found in the woods by K-9 Deputy a short time later.

Self was booked into the Caddo Correctional Center on two counts of home invasion, one count of aggravated battery, and one count of violation of a protective order.

The investigation is ongoing.