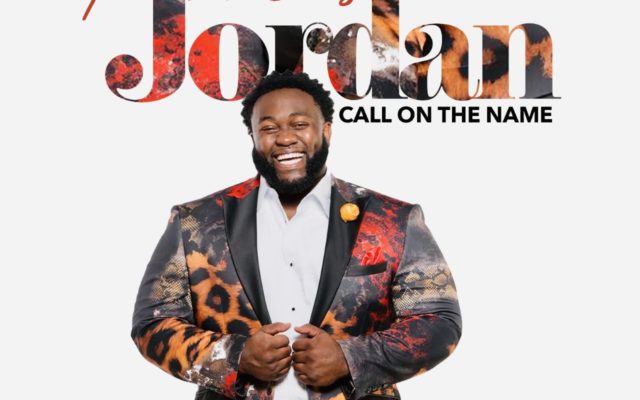 Written by Marcus Jordan, “Call On The Name” holds steady this week at #15 on the Mediabase Gospel Radio chart and continues to gain traction weekly. On Billboard Gospel Airplay, the song spends 20 consecutive weeks in the Top 30, peaking at #15.

The Houston native plans to premiere the live performance music video for “Call On The Name” in the coming weeks. Released on June 22, 2021, via his independent record label Marcus Jordan Music Group, the title track, which is lifted from his album of the same name is available now for streaming and download on all major digital platforms. Download or stream Call On The Name: http://hyperurl.co/callonthenamealbum.

Marcus Jordan launched onto the gospel music scene in 2017 with his debut single, “You Are Here.” He followed it up with his second single and title track “I Will Bless the Lord,” from his debut album in January 2018. “Give God the Glory” served as his next single (May 2019), which had success, reaching #1 on the Nielsen BDS Internet Gospel Radio Panel chart. Internet phenomenon Karlton Humes, best known as NotKarltonBanks, gave a comedic parody of his 2020 single “I Can” to his 1 million Instagram (@notkarltonbanks) followers. The video has generated over 212K views and 33K likes.